Re-vision of a new normal 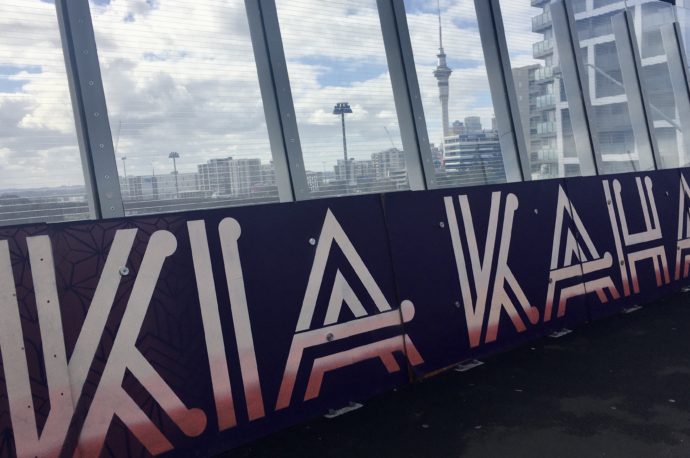 Well known sayings, proverbs, or whakatauki (in te reo Māori) can give all the gift of wisdom and insightfulness. Learning other cultures’ proverbs can be a rich experience – providing glimpses of how our own culture can share similar expressions, ideas or emotions with other cultures. Understanding other cultures’ way of seeing the world is one way to build those bridges of intercultural understandings.

I recently came across a Māori proverb by the second Māori King, King Tawhiao (1860 – 1892). It was during the start of his reign when land confiscations by the early settlers escalated and the colonial government summoned thousands of British troops to mount major campaigns to overpower the kīngitanga (Māori king) movement and acquire farming and residential land for British settlers. This saying, or tongikura, is directly attributable to King Tawhiao in 1860.

I will build my house. It will have poles of māhoe, and patatē and a central beam of Hīnau

As told to me by my te reo kaiako Teine Hakaraia, this proverb was a saying by King Tawhiao to encourage and uplift his people at a time of great suffering and land loss.  Here, King Tawhiao is saying no matter what happens the land’s resources will provide the means to sustain lives. Māhoe, patatē and hīnau are all common and plentiful trees found in the bush in Aotearoa New Zealand. They are not necessarily valuable like the more rare trees of kauri, rimu and totara,  but they are sufficient to build shelter and a simple house. The proverb encourages the listener to use anything that is available to make the metaphorical house strong and that if we look, the resources are right in front of us. Even though these common trees are not seen to be valuable, metaphorically they can still provide shelter that holds families and communities together and where the values that hold them together can thrive. What’s important in times of trial is to recognise that what we need can be right in front of us.

So what can a Māori experience in 1850 have in common with a migrant experience now? It might be a completely different context, but hardship, struggle, job insecurity and the experience of being marginalised and discriminated against by a monocultural and dominant group can be a shared experience between Māori and migrants. So, as we re-vision and gather ourselves to live a new normal while the rest of the world is still grappling with different levels of lockdown imposed by COVID-19, I hope this tongikura, or saying, will help us see that we can still survive if we look and listen and then adapt to the environment around us. 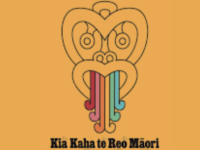 ‘Language is the window to the soul’ 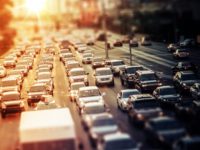 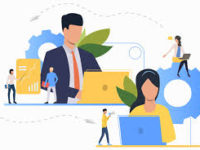 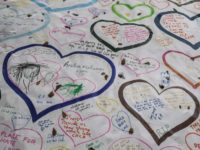 Let it go, and let’s grow 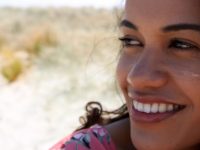 ‘She thought I was homeless’ 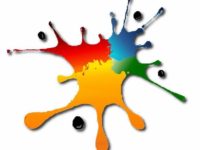