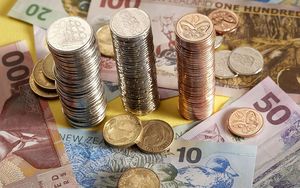 The Government will take time to consider the recommendations of the Fair Pay Agreement Working Group which reported back on January end, says Workplace Relations and Safety Minister Iain Lees-Galloway.

Iain Lees-Galloway said, Rt Hon Jim Bolger and his group of experts have developed their report “with robust discussion, care and consideration… The next phase of work will require detailed policy consideration and consultation and we’ll take the time to get it right.”

The Government has committed to “improving incomes and working conditions for New Zealanders, focusing first on the wages and conditions of those who earn the least. Fair Pay Agreements would set minimum standards. Right now, employers who pay their staff a fair wage are being undercut by competitors paying below a fair rate. It’s a classic race to the bottom that’s damaging people’s prospects and holding many industries back,” added Lees-Galloway.

It has been well established by now that New Zealand is “out of step with the OECD both in terms of income inequality, and productivity”. Kiwis work long hours but earn less per hour than most other OECD countries.

“If we’re going to build a modern and fairer New Zealand, we need a productive and sustainable economy that’s growing and working for all of us,” Lees-Galloway said. 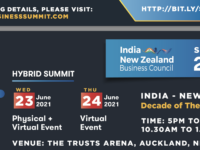 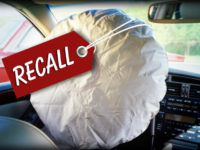 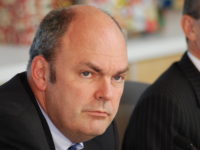