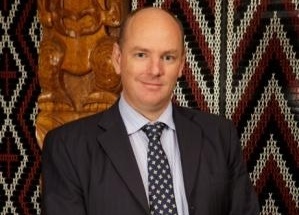 “In 2018, we celebrated our 60th Anniversary of diplomatic relations with Indonesia. Deepening this relationship is a foreign policy priority for New Zealand. Mr Austin is a highly qualified career diplomat and with his previous experience will be well-suited for this role,” said Mr Peters.

Jonathan Austin is currently New Zealand High Commissioner to Singapore. He has served as Director of Intelligence and Assessment in the Department of the Prime Minister and Cabinet, as Divisional Manager for Middle East and Africa at the Ministry of Foreign Affairs and Trade and as High Commissioner to Tonga. He has also served in Timor-Leste, South Africa and Solomon Islands.

“Indonesia is the world’s third largest democracy with a rapidly growing economy projected to be seventh in the world by 2030. New Zealand’s two-way goods trade with Indonesia was NZ$1.86 billion in 2017, and there is tremendous potential for growth. We are partners in the ASEAN-Australia-New Zealand Free Trade Area (AANZFTA) and cooperate on a number of regional activities,” said Mr Peters. 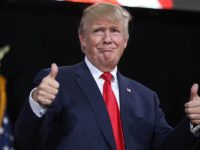 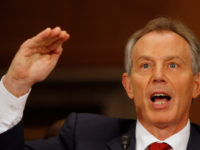